In the case of emissions from wood stoves, OGC refers to Organic Gaseous Compounds. These are molecules containing hydrogen and carbon atoms, and range all the way from light gases to heavy tars. The majority of them will be either in the gaseous or liquid phases when they leave the hot stove, but some of them will condense into tars either in the flue pipe or after they have left the chimney. Confusingly, if the OGCs condense after they have left the chimney, an environmental scientist would classify them as particulate matter. They are often adsorbed onto soot particles.

In other fields of air pollution, hydrocarbons are normally referred to as VOCs or Volatile Organic Compounds. Most OGCs would also qualify as VOCs. 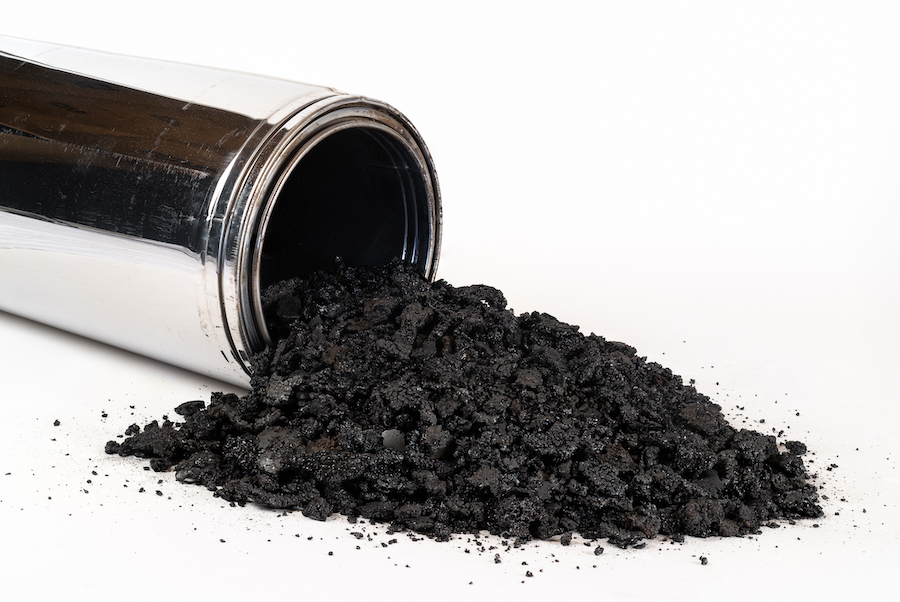 Page load link
Manage Cookie Consent
To provide the best experiences, we use technologies like cookies to store and/or access device information. Consenting to these technologies will allow us to process data such as browsing behaviour or unique IDs on this site. Not consenting or withdrawing consent, may adversely affect certain features and functions.
Manage options Manage services Manage vendors Read more about these purposes
View preferences
{title} {title} {title}
Go to Top